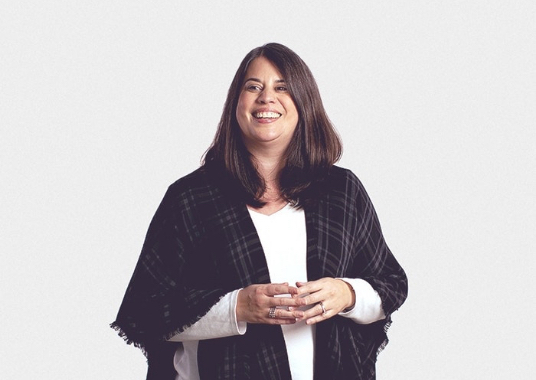 Kim was educated at Otago University, New Zealand and has extensive experience in New Zealand, Australia and the United Kingdom. She was for a number of years the residential Geography/Geology tutor at St Georges College at the University of Western Australia. Within the UK she has taught at Wycombe Abbey, Headington Girls School and was the Deputy Principal of an independent sixth form college in London. Kim joined Oxford International College five years ago as Principal and has overseen the successful expansion of the College to its current size, as well as the move to newly-refurbished premises in January 2011. In October 2011 Kim was appointed to the position of Chief Operating Officer at Oxford International College.