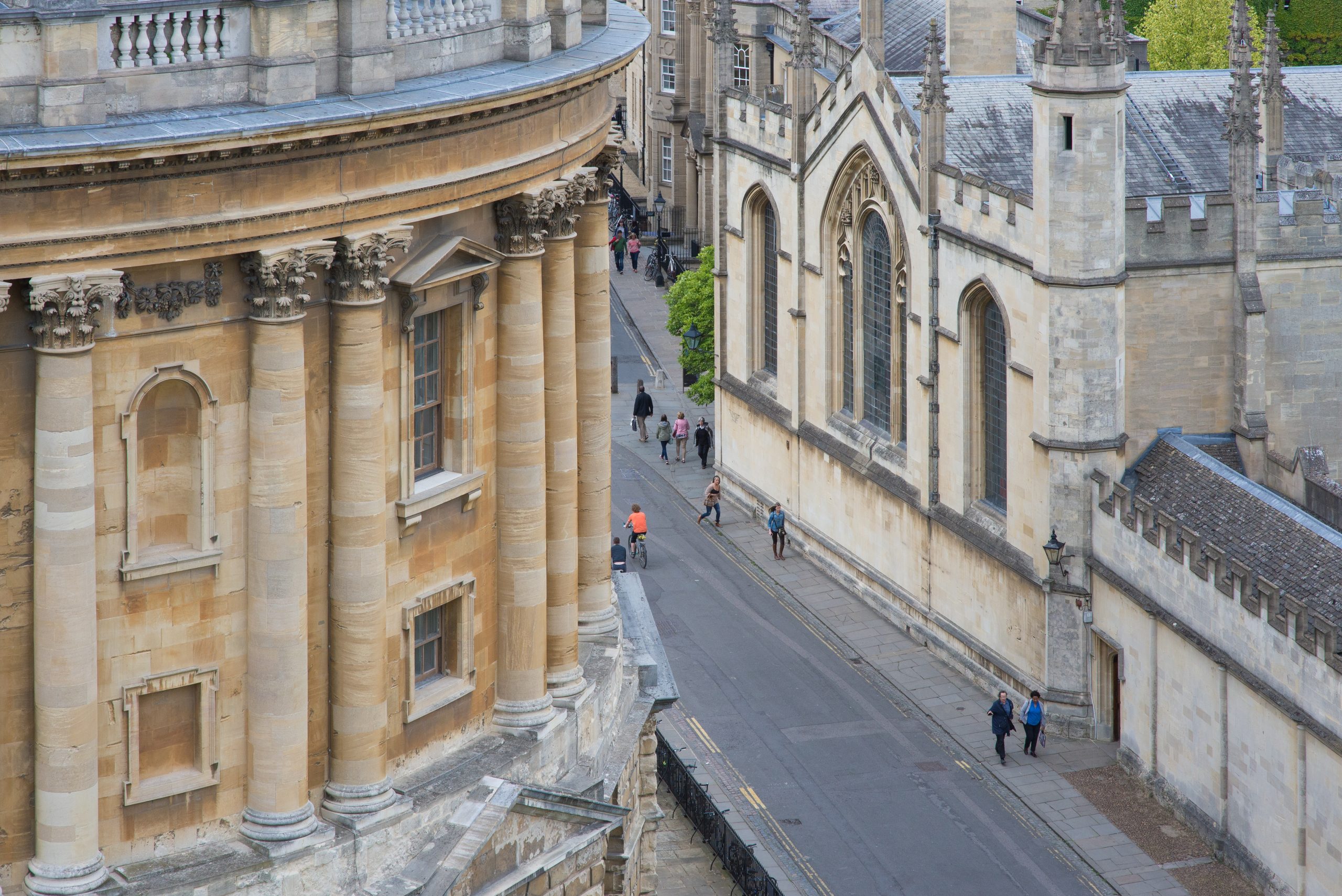 Model United Nations, also known as Model UN or M.U.N., is an educational simulation and academic activity in which students can learn about diplomacy, international relations, and the United Nations. The Oxford 2020 Session, run by Oxford Global, featured 13 student committees discussing matters ranging from the more traditional, such as the Disarmament and International Security Committee, to several specialised agencies, including the European Court of Human Rights as well as a mock Board of Directors Committee.

Congratulations to Daniel – the future of the United Nations looks bright!