This ancient academic city has a lot to offer to the modern student, from the world's top university to the stunning green areas and a vibrant social life.

The city of Oxford is most famous for its university, which was established in the 10th century and has since been among the best five universities in the world (ranked the best in 2018-2020). Being a seat of such an ancient and well-respected institution has had its perks for the city. Today Oxford is not only an academic powerhouse, but also a centre of global commercial research, an industrial hub, and a key cultural destination in England and the world.

From the top of South Park next to Oxford International College, students can observe the beautiful Gothic skyline which inspired the name ‘the city of dreaming spires’ (Matthew Arnold). Looking at it in sunset, it is easy to understand why those who come to Oxford quickly fall in love with the city.

OIC students can freely visit and borrow books from the city’s public libraries, as well as use the facilities of the Iffley Road Sports centre, which is home to the running track where Sir Roger Bannister famously ran the world’s first sub-four-minute mile in 1954. They are also welcome to take advantage of the city’s vibrant cultural offer and explore its theatres, museums, galleries, and varied culinary scene. Should they fancy themselves true Oxonians (inhabitants of Oxford), they can also try the unique local past-times: rowing, punting, or enjoying a picnic in one of the city’s abundant parks and meadows. 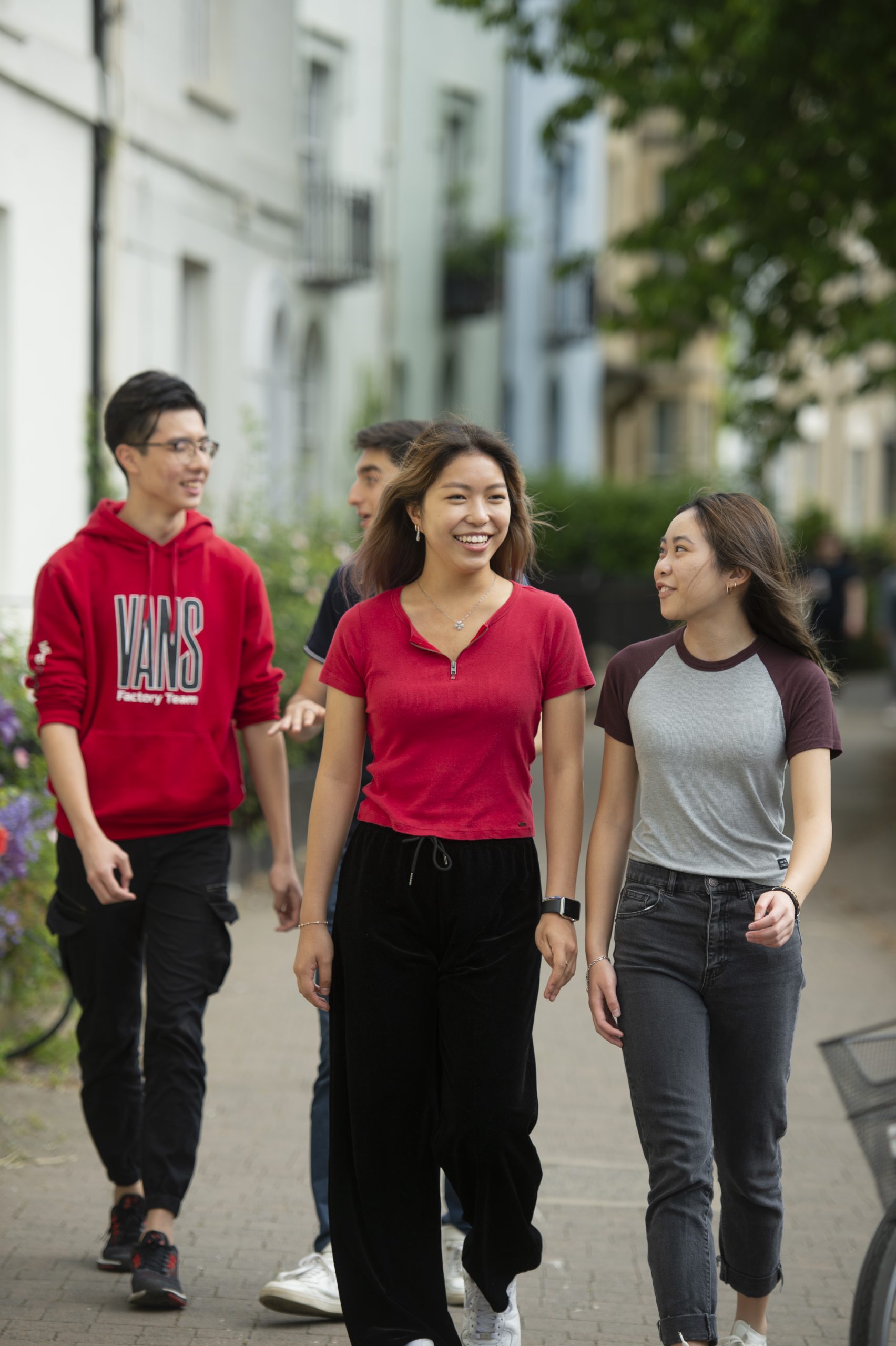 Reasons to study in Oxford

Standing on the shoulders of giants

Over the last millennium, many great figures have lived in Oxford and attended its university. The honours list includes 26 British prime ministers, at least 30 international heads of state, 50 Nobel Prize winners, and 120 Olympic medal winners. Just within the last few decades, the students included Stephen Hawking, Harper Lee, Bill Clinton, or Malala Yousafzai. One cannot help but be inspired.

Harry Potter and the World’s Most Beautiful University

It’s not just that Oxford is smart – it is also stunning. Views that have captured the imagination of millions have been filmed right here. Christ Church College and New College have served as Hogwarts, whereas the city centre was featured in many productions, from BBC series Inspector Morse to the Hollywood blockbusters X-Men and Transformers. The quaint streets of the old town have changed little since the middle ages, and the impression is heightened by the fact that students still wear the traditional cap and gown for many occasions – which makes it very easy to forget which century we live in.

There is a reason why punting – i.e. pushing a shallow boat down the river for summery leisure – is a favourite Oxford past-time. The city lies at the heart of the Thames Valley and is crossed by many rivers and canals, on the sides of which there are vast green areas like Port Meadow, University Parks, and Christ Church Meadow. Whether by punt or on foot, the Oxford rivers are definitely worth exploring – especially with a basket of strawberries on hand.

In 1954, Roger Bannister, a 25-year-old British medical student, was the first man in history to run one mile in less than four minutes. His time was three minutes 59.4 seconds, achieved at the Iffley Road track in Oxford and watched by 3,000 spectators. It was once thought the four-minute mile was impossible to achieve.

Opportunities for the local tourist

Since Oxford is situated right in the centre of England, it is easy to plan a weekend getaway. London is only an hour’s journey by train. Other cities such as Manchester, Birmingham and Bristol are also accessible by bus and rail. Nearby is also the stately Blenheim Palace, the birthplace of Winston Churchill, as well as Shakespeare’s home Stratford-Upon-Avon.

Having spent two years in Oxford, not only can I say that I received a good education from Oxford International College, I also had a fantastic time as well. I furthered my badminton to such a level that I was playing in the local Oxford league! Overall, coming to OIC was the best decision I ever made. 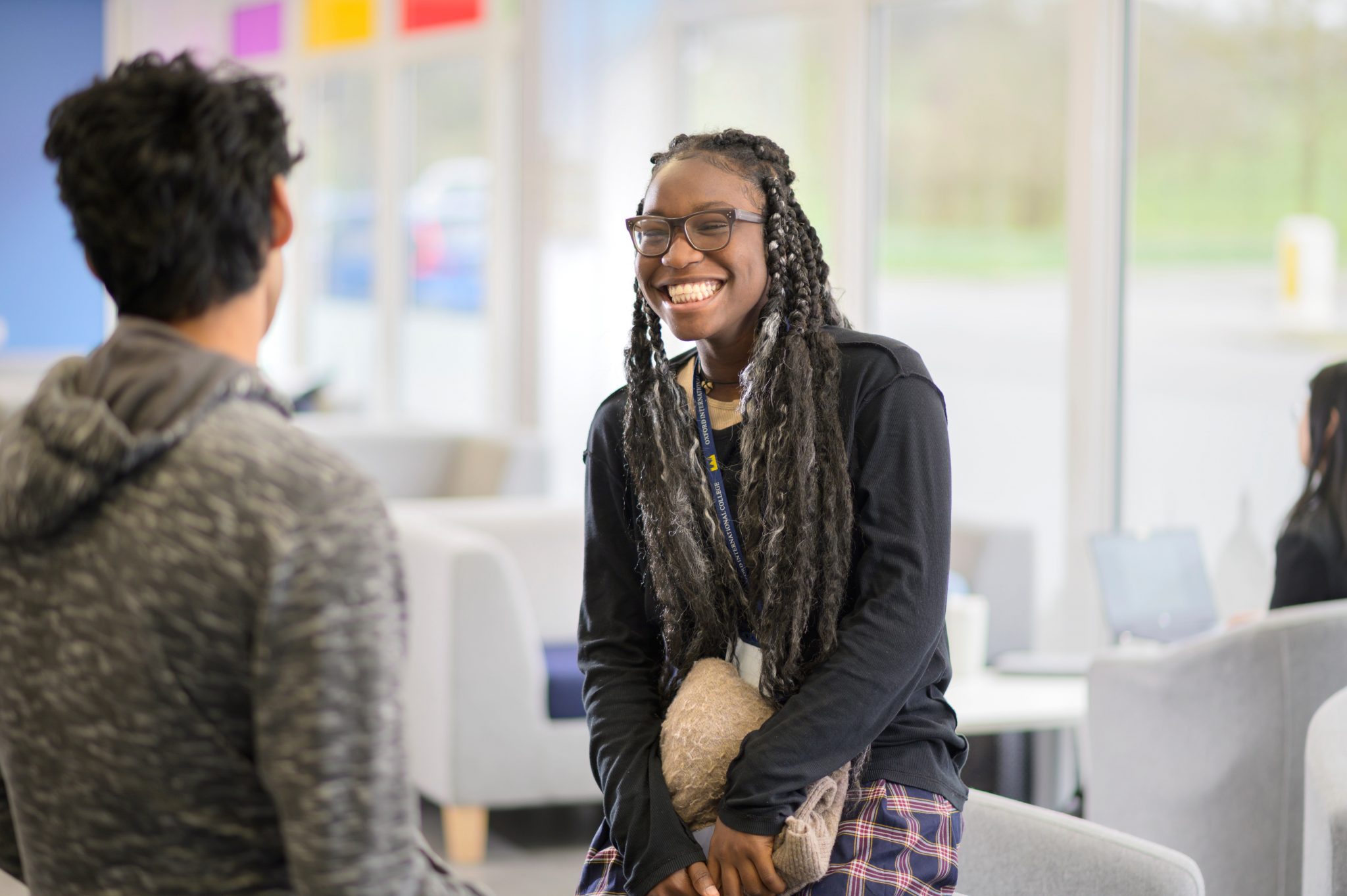 Preparing for the future

Oxford’s academic excellence is without question. Due to the proximity of Oxford University, our students can attend world-class lectures, take part in university competitions, and learn from mentors that are studying their future degrees. It is also no accident that almost the entire teaching staff of OIC hails from the same university.

In terms of career development, there are few places in the world that offer students the same opportunity that Oxford does. There are many societies, research groups, and networking and recruitment events which are open to all. Oxford is also one of the three cities making up the UK’s Golden Triangle (Oxford, Cambridge, and London), within which over £1.4bn is spent on research and development in technology and medicine. It is also the centre of a £6bn automotive cluster, which has been dubbed ‘Motorsport Valley’ (notably with the presence of BMW and Three Formula 1). OIC takes full advantage of our location and has a record of sending our students on high-profile internships, including the Crown Court, Rolls-Royce, and Oxford University Hospitals.

Study in the world’s most beautiful academic city