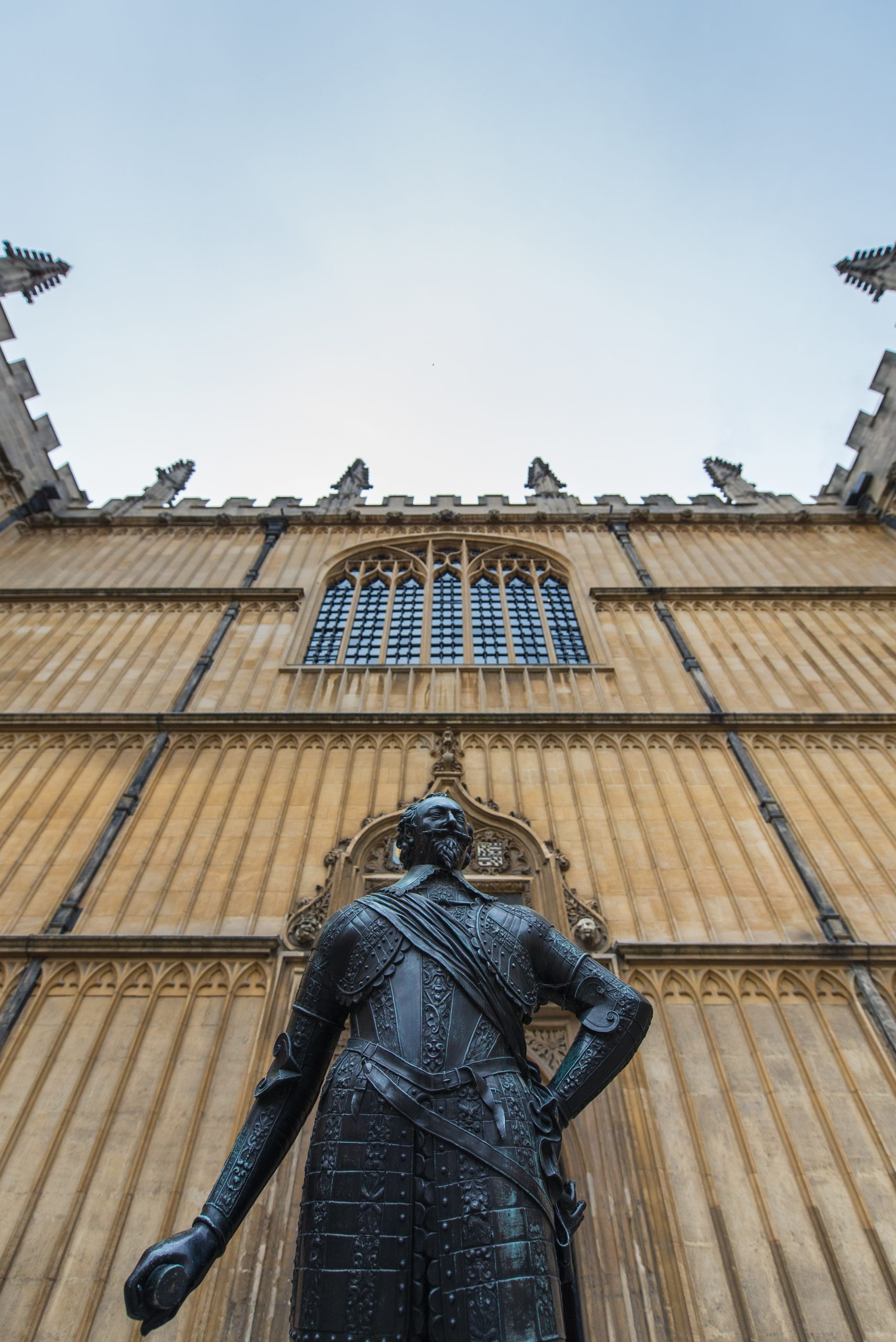 ESU Public Speaking competition happened on the 28th of January and was conducted over Zoom. The entire competition consists of three roles, the chairperson, speaker and the questioner. What is rather special about the competition is that the speaker would be cooperating with another school. There are a total of four teams mixed with different schools that present according to the order. With minimal to no delay, the competition went on smoothly with various teams delivering contented speeches and introducing interesting topics. Afterwards, the judges had given out very valuable feedback reflecting on the different roles, which allows us to improve onwards.

Although my team did not win the competition, throughout the preparation and communication is truly what counts. In fact, there is a surprisingly amount of work prior to the competition. As the speaker, I have chosen one of the most challenging questions, at least from my perspective, “There is terror in knowing what the world is about” by David Boyle. This topic truly allowed an opportunity to truly explore and tie in with the current massive changes in the world. I am deeply inspired by the change in how the world develops, especially when the world is advancing with a lot of machine learning and artificial learning. As time moves on, I believe robotics is going to allow humans to further explore what planet Earth is all about. Throughout the research, it allowed me to learn a lot more, including that humans have only known about roughly 10% of land creatures and 95% of the ocean yet to be explored. It is simply shocking to know these facts that I would never have come across without this competition.

There are a lot of learning experiences during the competition as well. As most of the contestants have English as their native language, it enabled me to a broader view of English Public Speaking skills. I never had the opportunity to compete with such level of contestants in Hong Kong. With that in mind, this is the very first time that I had a public speaking competition online, which from the judges’ comments can tell that conducting these competitions online. Through this competition it truly
teaches me to think more in other people’s perspective, to understand the difficulties they encounter. Overall this competition enabled me to be a better speaker, and tailor my performance based on the various situations.