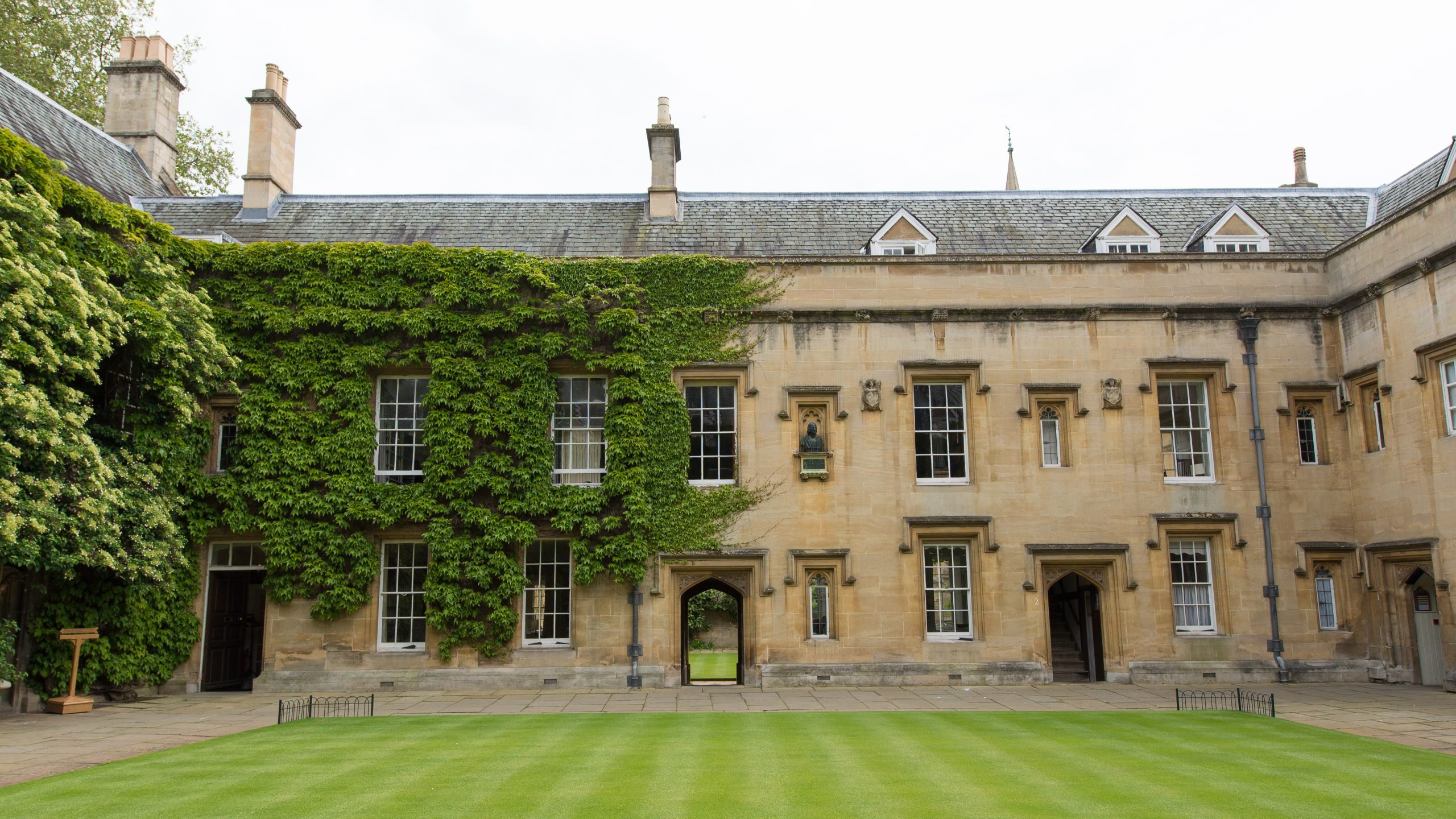 What comes to your mind when you hear the word “debate”? Is it a heated argument between two infuriated opponents with saliva shooting like bullets across the stage, a decorous and diplomatic exchange over months between two academics with different theories, or a family quarrel over trivial matters which is repeated on a nightly basis? Indeed, debates can come in different shapes and forms. Yet the ultimate goal in each case is the winning of an argument, through persuading others (and potentially your opponent) that your view has an edge. The ability to convince others, and to examine other views critically, is not only important for lawyers or politicians, it is a valuable personal skill for anyone and everyone.

Founded in 1957, the ESU Schools’ Mace offered by the English-Speaking Union is one of the oldest and most prestigious debating competitions for schools in the UK. Pavanjeet, Karlo, and I represented our school in the heat competition on 12 January. We three were on the opposition team under the topic “The House Would ban job applicants from disclosing the names of the educational institutes that they have attended”, with Pavanjeet, Karlo, and I being the first, second, and summary speakers respectively. We prepared extensively before the debate, not only by establishing the notion that this statement is unnecessary and unfair, but also prepared rebuttals to our opponent’s potential arguments. We also conducted a mock debate with our fellow debating club members to further examine our arguments.

Despite being held on an online platform, . We tried our utmost to showcase the preparation and debating skills we acquired during the first term and had a lively debate with members of St. Edward’s School. We also had the opportunity to observe debates by other schools in the same round, and meet new friends during break time. Although we were not able to proceed to the next round of the competition, interacting with peers outside our school and receiving feedback from a professional judge gave us invaluable insights into how to take our debating skills to the next level!

Like many other Hong Kong schools, my previous school had a debating club, but I never had to courage to reach out to the club. Fortunately, I had a second chance to enrol in the club here, and am glad that I didn’t let the opportunity slip through my fingers. Catching up, however, is never an easy job. With limited time and resources to prepare for speeches (they were almost impromptu!), the weekly club meetings do take me out of my comfort zone, and there is an inner voice tempting me to skip Tuesday evening sessions. But when I look back at the person I was at the start of the term, my confidence and organisation skills for public speaking have definitely improved beyond recognitionI know that there is still a long way until I can be an expert in debating, yet I am committed to improving my skills step by step until I reach the top.