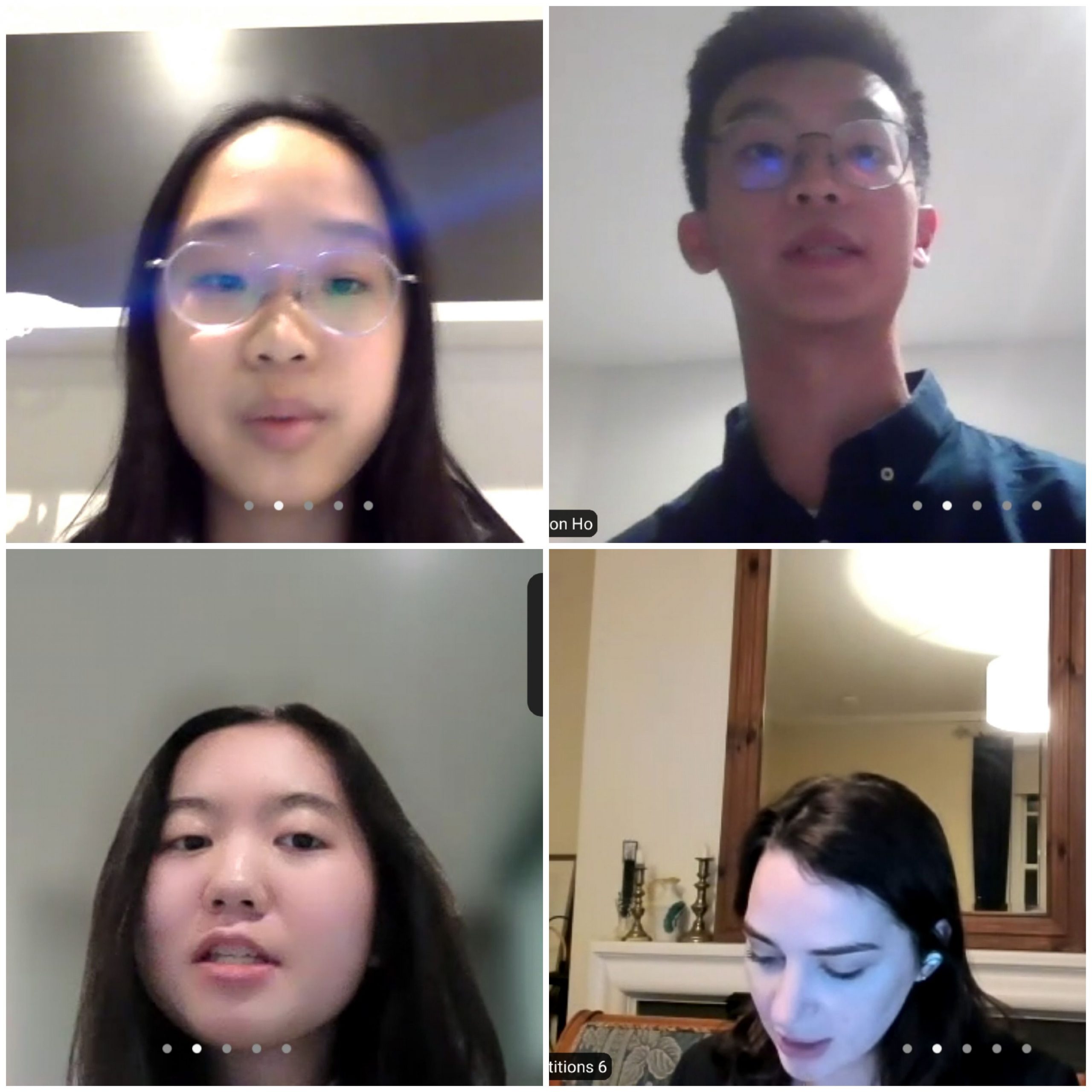 The ESU Schools’ Mace is the largest debating competition for schools in England. It gives students the opportunity to discuss controversial economic and social topics in a structured and analytical manner. It encourages students to present their ideas smoothly and confidently. In the 1st round of the Mace, our students argued for fines for criminal and civil offences that are proportional to the wealth of the offender.

Lorraine – While the mega-rich can pay off fines that are a drop in the ocean of their wealth, those same fines are trapping the poor in a vicious cycle of debt, lifelong poverty and petty crime.

Anson – The main flaw in the current system is that the individual’s financial situation is not included in the judge’s decision. Even when judges factor this in, the decision made in relation to fines is still inaccurate, inconsistent, and shallow.

Angela – This motion is not about formal equality, instead, it’s about substantive equality. Justice is about equalising the level of deterrence, it is equalising how fines impact people and rectifying the legal system’s bias against the poor. It’s about equity and ultimately, it’s about justice.

Stay tuned for their 2nd round fight at the Mace, happening on Tuesday 18th January 2022!