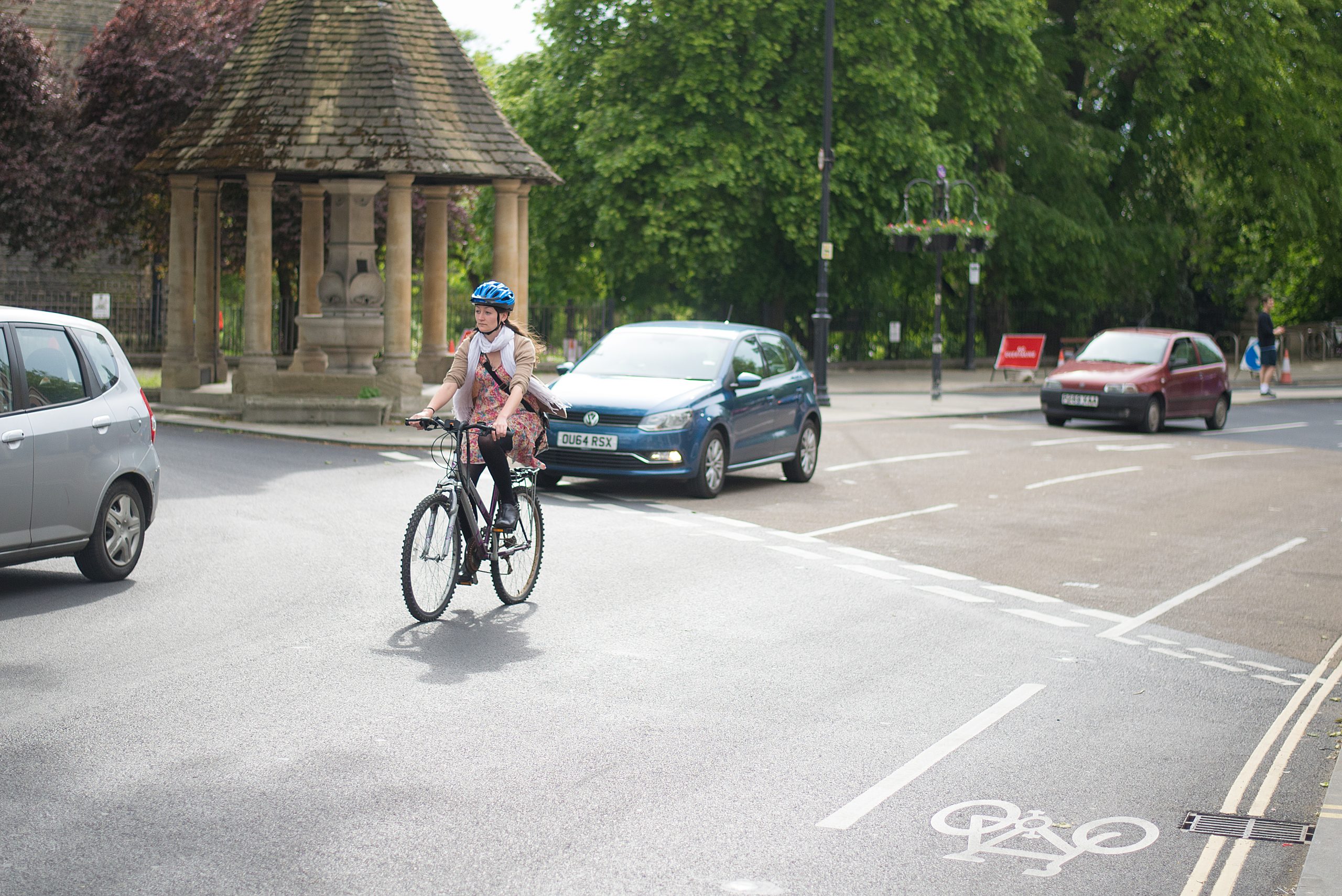 We are very pleased to announce the OIC results from the British Mathematical Olympiad, Round 1.Of our 14 entrants, six scored a merit (top 70%) and 2 scored a distinction (top 25%). Particularly impressive was one Year 11 student managed to achieve a distinction whilst competing with students one and two years his senior.

Congratulations to all our mathematicians!